"Thanks for putting together such a fun, informative and overwhelmingly tasty day!" - Gail Tipton Bread, Cheese Tours + Soup Class 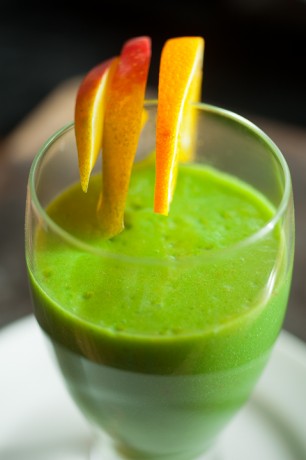 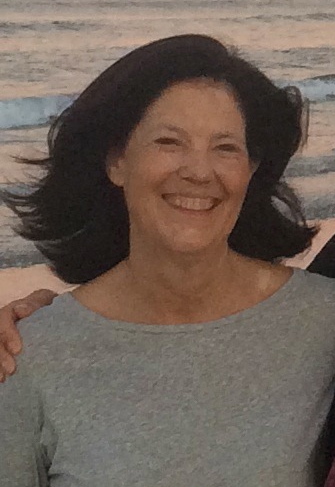 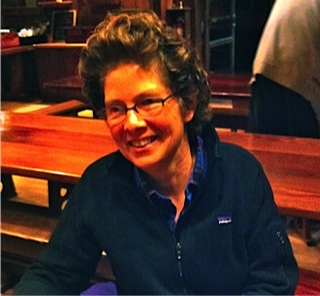 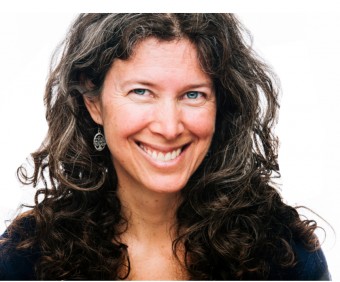